He is a participating member on all Association for Advancement of Medical Instrumentation (AAMI) TC 194 and 10993 ISO committees and plays an active role along with the FDA and regulatory committees developing standards, discussing biocompatibility methods, and voting on changes to those standards. As one of a select group of experts in the industry, Thor’s participation on the committees offers him insight on industry changes and helps prepare clients for changes in testing.

Why should you watch this video/read the transcript?

This presentation will review the current status of these big 3 tests, what the future holds, and how to problem solve, and the following points:

A full transcript of Thor’s presentation is available to download (and to read below) and just press play to watch the clip now.

The next test we’re going to talk about really quickly is irritation. Irritation is just a quick kind of immediate allergic response from some kind of reaction. So it could be a chemical. It could be detergent, or anything that’s an immediate response. Also, different parts of the body have different sensitivities to these different irritation actions. So, the one most of us run historically for most devices is Intracutaneous. This is extracted just like we do for the cytotoxic tests, but this one’s extracted both in a polar and non-polar extraction. So Ocular and oral, like I mentioned before, injected intracutaneously, so just under the skin looking for irritation.

There are historically a couple of test methods that we can run to look for this. It’s Guinea pig sensitization, there’s a Local Lymph Node Assay (LLNA) and the Buehler method. Most everybody today runs the Guinea Pig Maximization.

What If I Fail a Test?

I don’t want you guys to think of these tests as checkboxes. Now, I know it’s easier to even do your risk assessment and just say, we’re going to do those three tests. That’s fine. But I want you to understand the standard does want you to evaluate risks. If you’re using a piece of stainless steel or titanium, and you’re having a cleaning validation to show that you’re cleaning every process out there, it’s possible.

They are trying hard to get rid of animal tests, but it’s a lot of work to try to reduce or eliminate these animal tests. And one of main points here is to understand the risks effectively and not automatically jump to an animal test, but if you are going to do the testing, there’s a chance you could fail specifically, like I said, with cytotoxicity.

The first step is just to confirm the procedure, the next is to confirm the results. And this is a little bit easier with cytotoxicity testing because it’s cheaper. But you also don’t want to do just one retest because if you have one pass or one fail that doesn’t really give you anything to go on. So, I always like to do at least three retests. The other thing I’d like to do is break down this device into its components and not just as components, because I want to keep the extraction volume of the finished device, consistent with its components. If the device is made up of four different components, and one of them has 90% of the surface area. I want to make sure that my volume is consistent. So I will put that 90% in the same extraction volume as the finished device and the 5%, 2%, whatever the other three are.

You can also do chemistry. This has been very useful, and this helps with metals. So like I said, metals are a popular source of cytotoxicity, and it’s possible to run an ICPMS or OES looking for metals coming off your device and be able to identify no cytotoxic metals at high levels.

I want to just say one last thing, we talked about these tests, what you have to do, and remember  they’re not the biological end points you have to assess, right? Don’t think of these as tests and think you have to run there. You have to worry about sensitization, you have to worry about irritation, and you have to worry about cytotoxicity or any of the other biological endpoints you may have based on your device’s use. So, yeah, there’s one way to assess, that is to test them for those endpoints, but you really need to understand the risk of each of these biological endpoints and see if your device has gaps in that risk assessment. And then how are you going to mitigate them? That’s really the approach here. And so, that’s the way the new standards are written and that’s the way the new FDA guidance documents are written. And I know it’s easier to step back on the testing, but we really want to encourage people to start with a risk-based approach.

Celegence provides the medical device industry with consulting services that are tailored to the evolving needs of manufacturers. With our guidance, bringing your devices to the market and keeping them there will be easier for your regulatory and quality teams. You can reach out to us at info@celegence.com, contact us online or read more about Celegence’s medical device services. 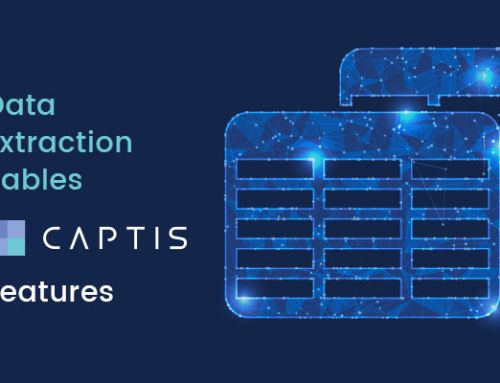 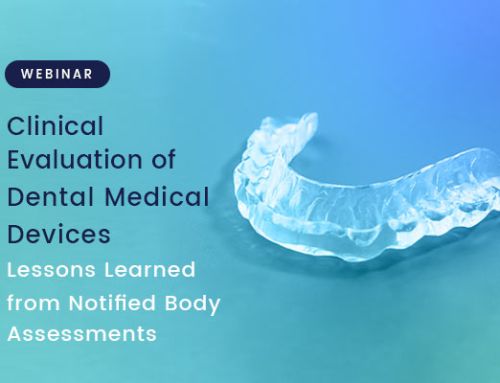 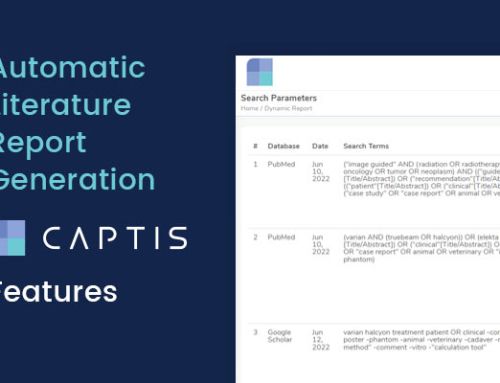