The EU IVDR regulation entered into force and was adopted on May 26th, 2017. Following a transition period of 5 years, it is all set to enter into application on May 26th, 2022. The regulation introduced several stringent regulatory requirements for IVD manufacturers and other economic operators. At the same time, it has intensified the role of the notified bodies. It also brings in the need of additional infrastructure such as EU reference laboratories for testing high risk devices, and the requirement of setting up of expert panels whose opinion is required during certification. In short, the change from the IVD Directive to the IVD regulation is a drastic one for all stakeholders and even requires certain infrastructure to be in place for its implementation.

With the application deadline approaching, the current situation shows that this infrastructure is not quite ready. It is estimated that around 70% of clinical decisions are made using IVDs. Around 80% of IVDs require notified body involvement under the IVDR. Currently, there are only six notified bodies which have been designated for carrying out IVDR assessments for the entire IVD industry and these are established in only three countries (Germany, France, and the Netherlands). Firstly, apart from this small number, they have limited capacities in terms of resources. Secondly, the EU Reference Labs required for the testing of Class D IVDs are yet to be designated. Thirdly, the EUDAMED implementation also experienced delays, but some modules are functional as of now.

On the other hand, the COVID-19 pandemic and the subsequent health care crisis brought in unprecedented challenges for the implementation of the IVDR since late 2019. The manufacturing industry has been badly impacted with several countries under lock down. To address the challenges put up by the pandemic, the manufacturers also had to redeploy financial resources to other priority areas. They ran into several challenges from facing shortages for raw material and other resources to working under constraints. In some cases, the manufacturers shifted priorities from IVDR transition to other activities like actually manufacturing COVID-19 kits.

To understand market readiness for IVDR implementation, the European Commission collected data during the first half of 2021 which showed that Member States, health institutions, notified bodies and economic operators will not be in a position to ensure the proper implementation and application of the Regulation from 26 May 2022.

To begin with, since there are just six notified bodies to cater to the entire IVD industry as of Dec 2021, there is a bottleneck to certifying devices.

Consequently, many of the self-certified IVDs under the IVDD which are up-classified under the IVDR, will soon be off the European market. As a result, a huge lacuna will be created in the diagnostic capabilities in Europe. This could lead to a healthcare crisis arising from the unavailability of a large number of IVDs on the market, for both the health institutions and the public.

The European Commission put up a

on Oct 14th, 2021, to address this challenging situation. The proposal suggested a phase-wise roll out of the IVDR, by amending Article 110 of the IVDR, which should be based on the risk class of the device. This would lead to extending transition timelines such that devices such as HIV tests, pregnancy tests, or SARS-CoV-2 tests currently under IVDD can remain on the market for a longer period, circumventing a healthcare crisis in Europe. This would also give the notified bodies sufficient time to carry out conformity assessments. The EC would also get time for putting in place the necessary infrastructure for implementation.

Adoption of the IVDR Proposal and What it Means

This proposal has now been adopted by the European Parliament and council in Dec. 2021. The adoption of this proposal ensures that the supply of essential healthcare products is not interrupted.

Let us now understand what the adopted proposal brings in for IVD manufacturers. The key points are as follows:

Note: Most instrument manufacturers come under this category. For them there is no change.

These key dates are: 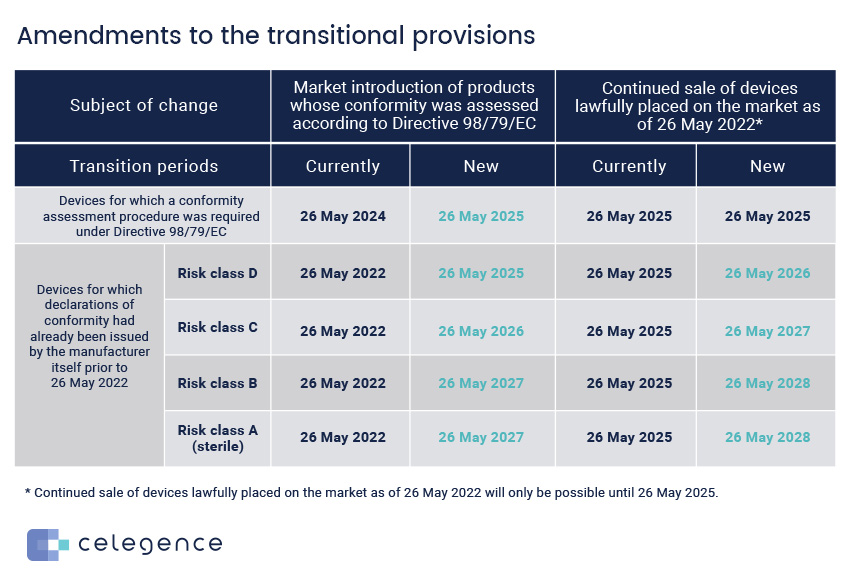 Celegence can provide you with subject-matter experts, including both regulatory professionals and medical doctors with the relevant device expertise to complete this type of work for you or supplement your internal teams as needed. Our team of IVDR experts would love to partner with you in delivering regulatory compliance end-to-end. For more information, reach out to us at info@celegence.com, contact us online or read more about Celegence’s medical device capabilities.

Dr. Anita Joshi is a Biotechnologist with 10 years of research and academic experience, including a Ph.D. (Biotechnology) from the National Institute of Virology (NIV), Pune, and Pune University. She also has 20+ years of BioPharma-Healthcare Industry experience in assignments with reputable commercial organizations. Anita has worked with more than 85 organizations since 2001 including: Span Diagnostics Ltd., Thermo Fisher Scientific, Merck Millipore, HCL technologies and more. She has been an auditor with BSI for ISO 13485, MDSAP, GMP etc. for the past 13 years. To date, Anita has 35 publications. 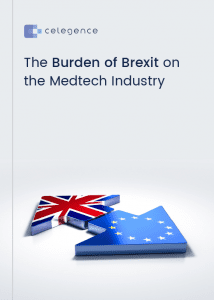 The Burden of Brexit on the Medtech Industry
DOWNLOAD NOW! 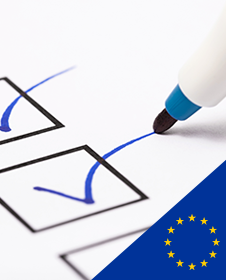